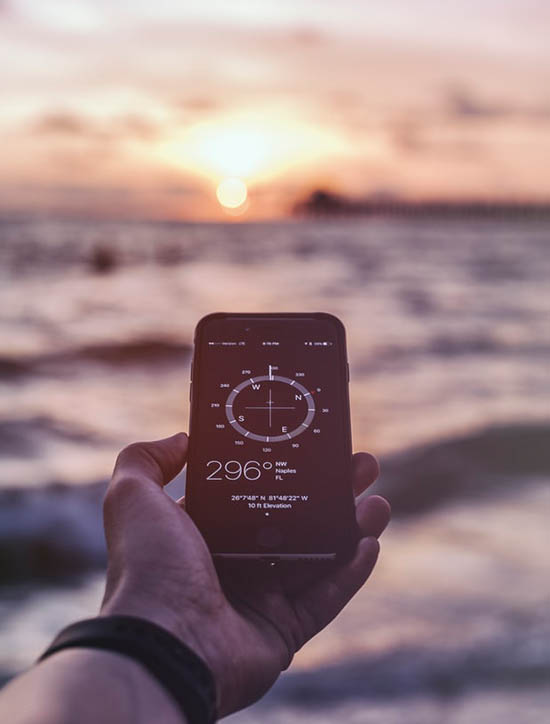 Working with our clients no matter the location

Eon Graphics’ was commissioned to work on a major project for a concert that 65,000 people attended based in The Gambia West Africa, featuring a well-known international musician.

The design process for the posters, leaflets, tickets and adverts began in London and led to outsourcing work to an industrial printing company, whilst liaising with the event manager abroad. Additionally, adverts were sent to carefully selected magazines across the UK.

Our team were flown out to The Gambia to finalise all hard-copies for the project, which included commissioning the printing of Security Badges, Wristbands, Backstage Passes, T-Shirts, Large-format Billboard-sized posters were also design and printed.

An extremely relevant post was working alongside management of the well known online company Ancestry.com to support with branding their web pages, designing caption pages and creating online advertising banners.

With all of these companies, we have engaged in a variety of tasks and projects including creating their brands, designing and creating websites, designing and printing business stationery packs (which include letterheads, business cards, and complimentary slips) and designing adverts for posters, magazines and online banners. 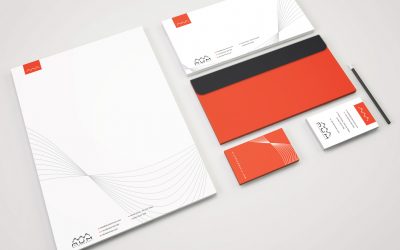 5 reasons to hire a Graphic Designer

1) Having a Graphic Designer saves you time Can you afford... 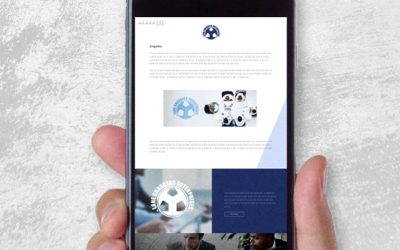 Businesses spend thousands of pounds printing brochures and leaflets and also pay to have them...

Happyness is not something ready made. It comes from your action.

Make An Appointment
It is not enough to create a great product or service and call it a day, when building a brand. You will need to build strong relationships with your clients if you want a business to have any longevity.